October is Founders Month in Virginia Masonry, and so I want to share with you a little about the founders of the Masonic Home of Virginia. A more detailed history can be found here.

There are two versions of the Masonic Home of Virginia. Its first iteration is the Home for children. In the 1870s and 1880s, there was a need for a home the children of deceased Masons. These were not necessarily orphans, in fact many had living mothers. The trouble was that in that era, the job prospects for women were slim and the pay meager. This left many Masonic Widows unable to care for their children. Enter Dr. George Potts.

Brother Potts was born in Canterbury, England and a member of Astrea Lodge No. 85, and over the years leading up to its founding, made several pleas to the Grand Lodge of Virginia to establish a Masonic Home for Children. Each time he was met with a similar refrain: great idea, but we don’t have the money. Captain A. G. Babcock listened to one of these pleas and was moved.

Brother Babcock was born in New York, but settled in Richmond during the Civil War. He spent roughly 3 months fighting for the Union before changing sides to the Confederacy where he earned his rank. After the south lost the war, he started a business providing ice for the Richmond area. He grew his Richmond Ice Co. into a very profitable enterprise. With his money, he started not one but two professional baseball teams in Richmond. After hearing Brother Potts speak, he was motivated to use $5,000 and 44 ½ acres of his land to help found the Masonic Home.

This is the genesis of the Masonic Home of Virginia. But as time moved forward, the need for a Home for children decreased. This drop in demand was likely spurred on by a number of factors like safer workplaces, better work opportunities to Masonic Widows, and an increased role of the state in caring for orphans and the destitute. With fewer children coming through its gates, the Masonic Home decided to pivot. In the 1950s it decided to open to retirees creating a Home for the Aged.

This table is a count of the number of children admitted by year to the Masonic Home of Virginia from 1890-1968.

In 1953 the Grand Lodge of Virginia, by order of Most Worshipful Charles M. Lanford, Jr., transferred $125,000 (more than $1.1 million today) to the Masonic Home of Virginia to build its Home for the Aged. Construction began in the middle of 1953, but was halted in early 1954 as it became too costly to complete. This could have put an end to the hopes of a retirement community for the Freemasons of Virginia, but thanks to the leadership of Most Worshipful Hugh M. Reid who suggested it begin long-range planning, it continued. The Grand Lodge transferred another $100,000 to the Home, and in 1955, the Home as it currently operates began.

Much has changed since the beginning of the Adult Home. We have added separate cottages, expansive apartments, state of the art nursing care, secure memory support areas, and a huge dining room. There is a library, beauty shop, and fitness center. When I stop and think about all the great things we have on this campus, I can’t help but wonder if the founders would have guessed that this is where their generosity and dedication would lead. Did they expect that the Masonic Home would be a Life Plan Community in 2016? One can only speculate, but I doubt it. They did, however, probably know that as long as it was governed by our Masonic Fraternity, it would be there as the Crown Jewel for Freemasons in Virginia.

So what will the next iteration of the Masonic Home of Virginia be? Who will be its “founders”? One thing is for sure, if it is to be what our fraternity needs it to be, we will need our new founders. 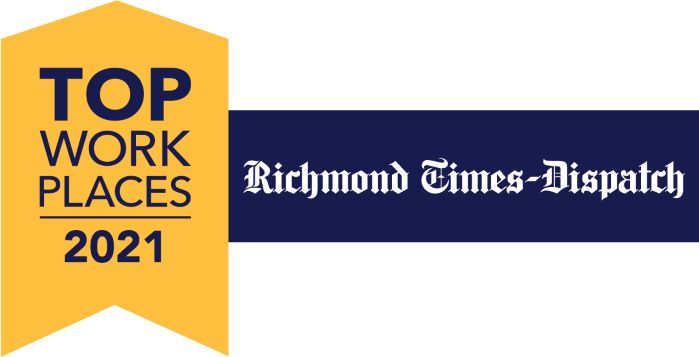