Wanting security and ease of living as a Mason? Enjoy life, not chores in our cottages and apartments. Learn more… We appreciate your giving, to allow us to provide Masons and their wife or widow a worry free retirement at our home. Learn more… The Masonic Home of Virginia announced that Anne B. Hagen, CPA, will be its Chief Executive Officer, effective November 1.

Hagen will replace James D. Cole, CPA, who will relocate to Washington, D.C., to assume full-time duties as the Sovereign Grand Commander of the Ancient and Accepted Scottish Rite of the United States, Southern Jurisdiction. Cole had served as CEO of the Home since January 2006.

The Masonic Home of Virginia, located in Henrico County, is a continuing care community for retired Masons and their wives and widows. Currently, there are 194 residents at the Home.

Hagen said she appreciates the governing board’s confidence and looks forward to “continuing the excellent standards” set by Cole.

Alan W. Adkins, President of the Masonic Home, explained that the residents and the staff maintain a very close relationship – “just like we’re one big family.” Adkins pointed out that the Home was recognized in 2018 and 2019 by the Richmond Times-Dispatch as one Richmond’s Top Places to Work.

In its decision to select a successor to Cole, Adkins noted, the governing board of the Home sought to continue the standard of excellence forged by Cole’s vision and leadership through a policy of promotion from within the organization. The governing board on October 11 unanimously adopted a resolution to promote Hagen, who has served as Chief Financial Officer of the Home since August 2009.

Hagen, a resident of Moseley, consistently displays her “passion about family, faith, and community,” Adkins added. She had served for 15 years as the Director of Finance for Commonwealth Catholic Charities. Click the calendar below to view the current event calendar.

At the Masonic Home of Virginia, we love to say Welcome Home, home to a unique caring community of Masonic friends.

Situated on ninety pristine acres just outside the city limits of Richmond, Virginia, is a gated Masonic retirement community of active residents who are served by a caring staff of dedicated professionals. Imagine living in a place where your children, friends and relatives all know that you are safe and enjoying a quality of life that is treasured by all.

The primary mission of the Home is to enhance the retirement life of Virginia Masons and their families. Masons obligate themselves to constantly care for others. For that purpose, members of the Masonic Fraternity founded this retirement community of care in 1890 and continue to support it through their financial gifts and with their volunteer efforts.

Tax deductible gifts to our 501 (c) (3) charity provide or have provided:

Questions? We have answers!

We'll respond to your question usually within 24 hours. 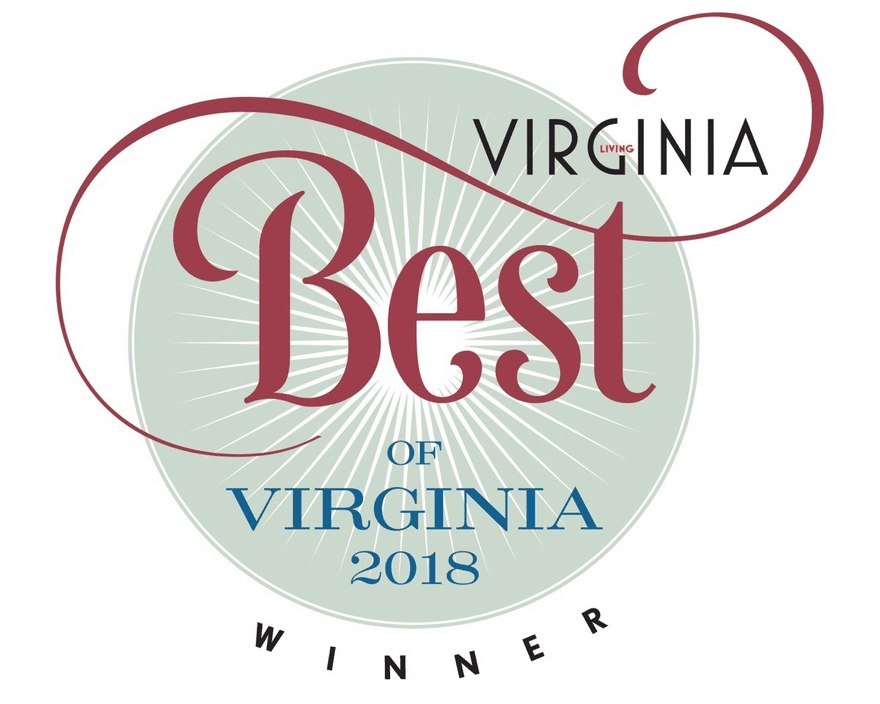 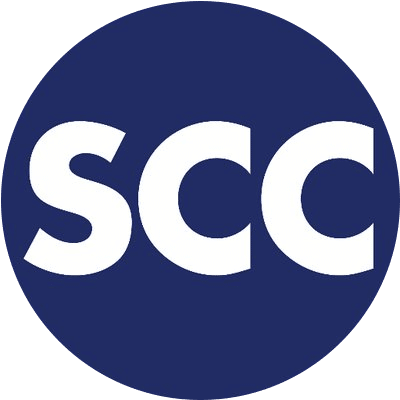